Understanding the Grounds of Relief from “Final Judgment” in Nevada 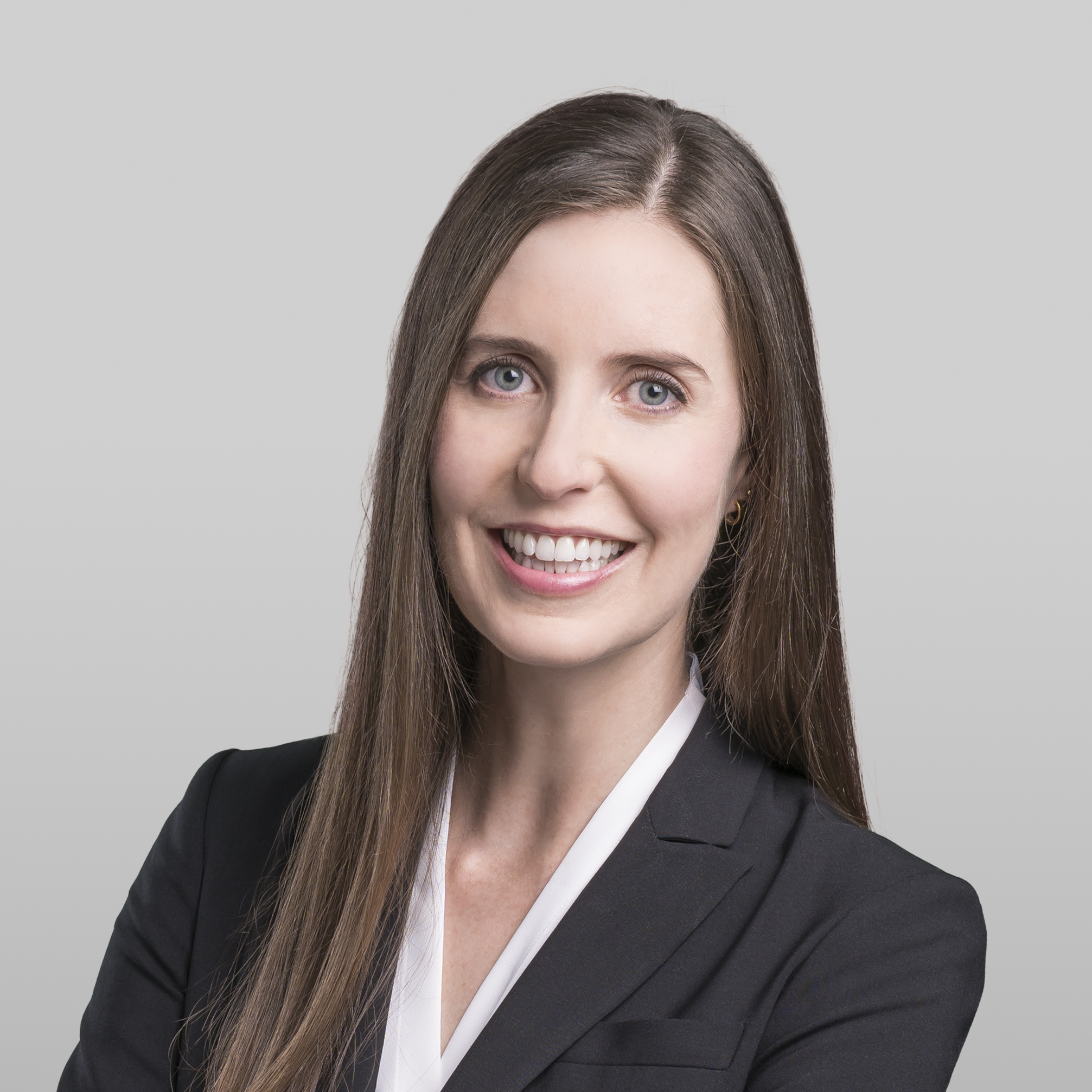 To help clients and practitioners avoid pitfalls that may occur if NRCP 60(b) is not correctly understood, litigation attorney Jane Susskind explains the grounds for relief from judgment under NRCP 60(b) — (1) mistake, inadvertence, surprise, or excusable neglect, (2) newly discovered evidence, (3) fraud, (4) voidance of the judgment, (5) the judgment has been satisfied, released, or discharged, or (6) any other reason that justifies relief. Jane also includes tips for practitioners in applying NRCP 60(b) to specific situations.

Jane is the author of the 2021 updates to Chapter 29 “Judgments” of the Nevada Civil Practice Manual. McDonald Carano colleagues Lisa Wiltshire Alstead authored the original chapter in 2016, Rory Kay authored the 2017 and 2018 updates, and Jason Sifers authored the 2019 and 2020 updates. Chapter 29 “Judgments” is a comprehensive 15-section guide that focuses on the requirements and form of judgment, the effect of a judgment, and entry of judgment. Chapter 29 is one of 40 chapters in the Nevada Civil Practice Manual produced by LexisNexis in partnership with the Nevada State Bar and is available for purchase here.

SIX GROUNDS FOR RELIEF UNDER NRCP 60(B)

NRCP 54(a) defines “judgment” as “a decree and any order from which an appeal lies.” A “judgment” qualifies as a “final judgment” when it disposes of all issues in a case, and leaves nothing for future consideration (except for post-judgment issues like attorney’s fees and costs). “Once a final judgment is entered, it should not be reopened except upon a proper and timely motion for relief as allowed under the Nevada Rules of Civil Procedure.” Greene v. Eighth Judicial Dist. Court, 115 Nev. 391, 395, 990 P.2d 184, 186 (1999).

NRCP 60(b) provides the following grounds for such relief.

Under NRCP 60(b)(1), a court may relieve a party from a final judgment, order, or proceeding based on “mistake, inadvertence, surprise, or excusable neglect.” To determine whether Rule 60(b)(1) relief is appropriate, courts must consider the four “Yochum” factors — (1) a prompt application to remove the judgment; (2) an absence of an intent to delay the proceedings; (3) a lack of knowledge of the procedural requirements on the part of the moving party; and (4) good faith. Additionally, district courts must issue express findings regarding the four Yochum factors to facilitate appellate review under an abuse-of-discretion standard.

Practitioner Tip: Nevada case law provides some guidance. For example, a default judgment may be set aside when a party makes an honest mistake in misunderstanding whether a hearing was continued. However, the failure to answer a complaint within the deadline is not considered a mistake.

Practitioner Tip: Hearsay, cumulative evidence, and impeachment are given little consideration and are disfavored as grounds for relief based on this basis.

Practitioner Tip: For example, a court granted relief based on fraud where plaintiffs’ counsel settled a case without plaintiff’s knowledge or approval, forged the settlement papers, and disappeared with the settlement proceeds.

4. Voidance of the judgment

A judgment is void when there is a defect in the court’s authority to enter the judgment due to lack of jurisdiction over the subject matter or parties; where plaintiff failed to provide defendant with the required notice of intent to take default judgment; and when a dismissal with prejudice was never served.

Practitioner Tip: Generally, voidance of a judgment involves jurisdictional or procedural defects. For example, a judgment is not void based on a court’s improper view of the evidence.

5. Judgment has been satisfied, released, or discharged

Rule 60(b)(5) provides relief where “the judgment has been satisfied, released, or discharged; it is based on an earlier judgment that has been reversed or vacated; or applying it prospectively is no longer equitable.” For example, in Arley, a party filed an independent action for post-judgment relief under Rule 60(b)(5) arguing that the final judgment was contrary to established law. The court denied the request to set aside judgment because a “settled rule that a change in the judicial view of the applicable law, after a final judgment, is not a basis for vacating judgment entered before the announcement of the change.” Arley v. Liberty Mut. Fire. Ins. Co., 85 Nev. 541, 543-44, 458 P.2d 742, 743 (1969).

Practitioner Tip: Case law is limited regarding Rule 60(b)(5).

6. Any other reason that justifies relief

Practitioner Tip: Whether a motion is filed within a “reasonable time” depends on the facts of the case. For example, the Nevada Supreme Court concluded that waiting nearly two years to file a motion to vacate judgment was unreasonable where movant continued to attempt to collect on the judgment during those two years. Alternatively, under different facts, the Nevada Supreme Court concluded that a motion is not untimely where there was no formal entry of judgment, and further concluded that the district court erred by refusing to set aside the judgment on grounds that a motion was not filed within six months. It is important to note that the six-month time limit does not apply to independent actions for fraud, fraud on the court, or to a void judgment.