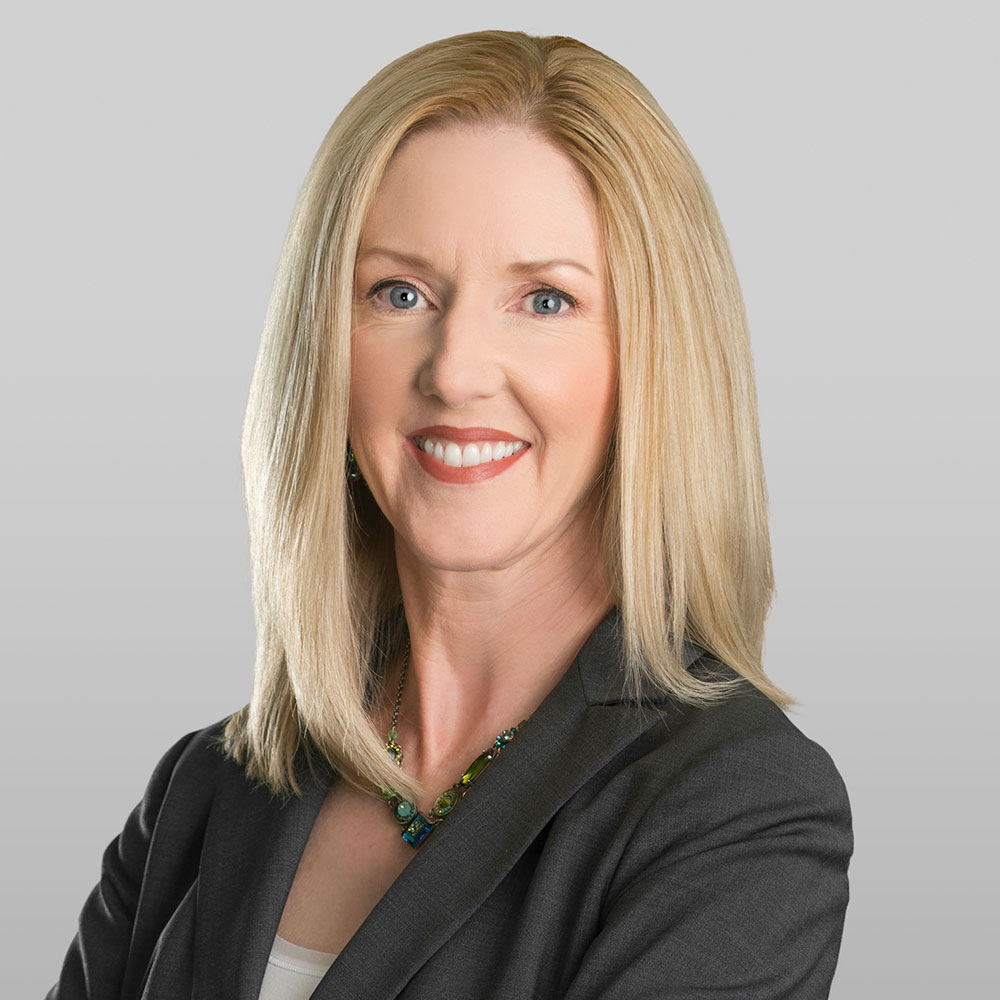 A Nevada federal judge has tossed a case in which a putative class of shepherds working on H-2A visas alleged that several ranches undercut them on minimum wage pay, concluding that his court does not have jurisdiction to hear the claims.

U.S. District Judge Robert C. Jones determined that the shepherds’ claims all fall under Nevada state law, that none of the named plaintiffs were able to establish that claims against any of the individual ranches might amount to at least $5 million and that a state court should review a dispute over the actual terms of the work contracts involved, according to his order, which allows the plaintiffs to amend their complaint.

The shepherds allege that under Nevada employment regulations, the ranches failed to pay them minimum wage, were unjustly enriched and breached their contracts, among other claims, according to the April 13 order.

As justification for hearing the case in the District of Nevada rather than in state court, the shepherds had argued that H-2A visa regulations were not adhered to and that dozens of putative class members were underpaid by a cumulative total of at least $10 million, according to court documents.

But Judge Jones determined that statutes of limitations and a Class Action Fairness Act regulation that bars two or more defendants from aggregating their alleged damages from various defendants — rather than from one defendant — kept the shepherds from reaching the minimum $5 million threshold that would give his court jurisdiction, according to the order.

The judge also determined that even if the shepherds’ contracts omitted language that would outline how pay under the H-2A visa program should be properly allocated, the matter is insufficient to trigger his court’s jurisdiction, as it is established that the federal regulations would govern how much pay the workers would receive.