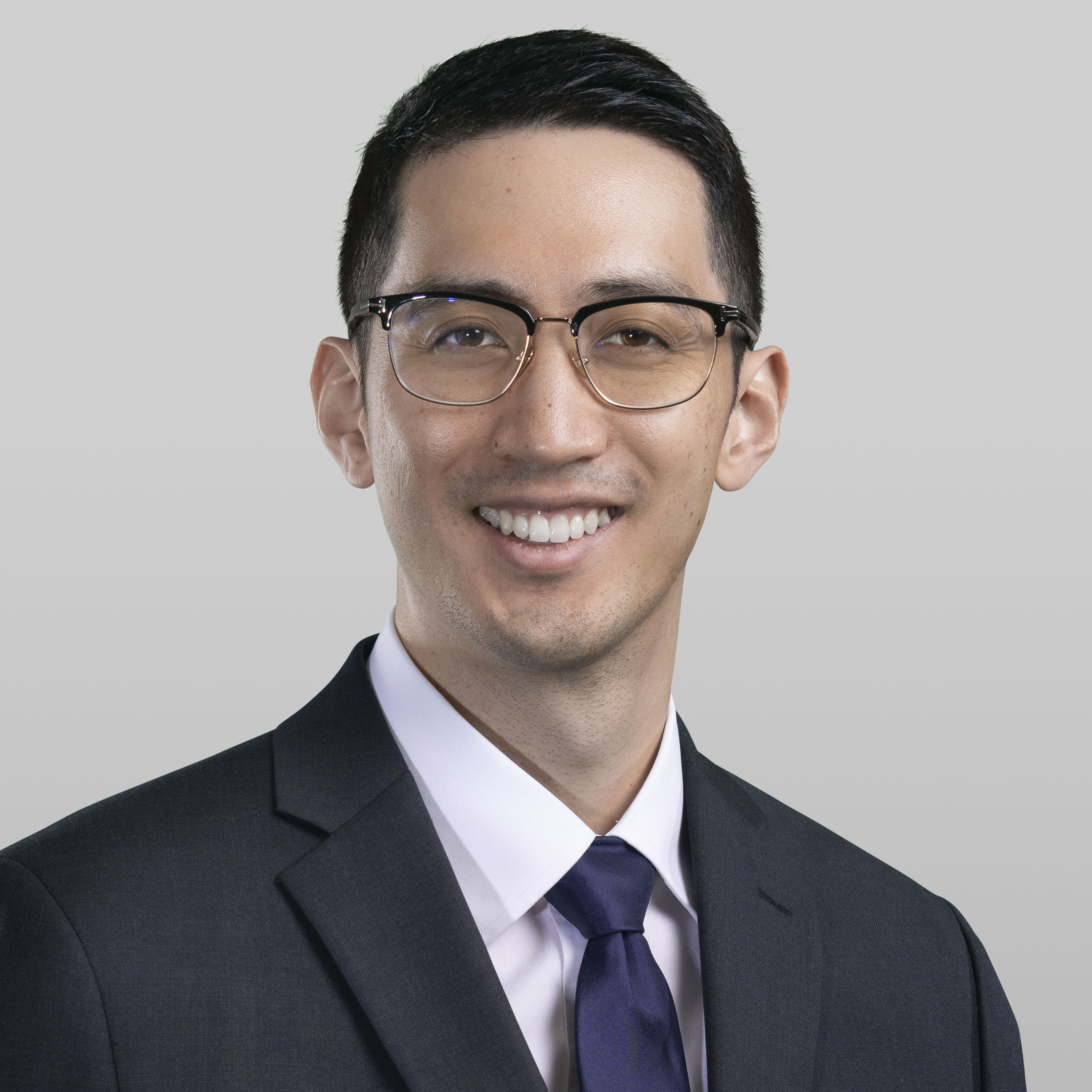 As a matter of first impression in Freeman Expositions, LLC v. Eighth Judicial District Court (Dec. 1, 2022), the Nevada Supreme Court interpreted whether, under Nevada law, employers must accommodate an employee’s use of medical cannabis. The Court ruled that NRS 678C.850(3) permits an employee to sue an employer for failure to provide a reasonable accommodation where the employee holds a valid medical cannabis registry identification card and uses medical cannabis off-site and outside of working hours.

What Freeman Means for Nevada Employers

Employee/plaintiff James Roushkolb accepted a journeyman position with Freeman Expositions, dispatched through a union. While Roushkolb was dismantling a convention exhibit with another employee, a large piece of plexiglass fell and shattered. Following the incident, Freeman required Roushkolb to take a drug test and Roushkolb tested positive for cannabis. Freeman terminated Roushkolb pursuant to a “zero tolerance” collective bargaining agreement provision related to drug and alcohol use. At the time, Roushkolb held a valid State of Nevada medical cannabis registry identification card.

Roushkolb filed suit asserting five claims against Freeman: (1) unlawful employment practices under NRS 613.333; (2) tortious discharge; (3) deceptive trade practices; (4) negligent hiring, training, and supervision; and (5) violation of the medical needs of an employee pursuant to NRS 678C.850(3). The district court dismissed the claim for deceptive trade practices and allowed the others to proceed. Freeman filed a petition for a writ of mandamus with the Nevada Supreme Court seeking dismissal of the remaining claims.

No Claim for Unlawful Employment Practices under NRS 613.333

The Freeman Court next considered whether termination of an employee for medical cannabis use violated NRS 613.333(1), which prohibits employers from discharging employees on the basis of the lawful use of products outside of the workplace that do not adversely affect job performance or safety.

In another recent matter of first impression, in Ceballos v. NP Palace, LLC, 138 Nev., Adv. Op. 58, 514 P.3d 1074 (2022), the Court clarified that recreational cannabis use is not covered by NRS 613.333 because cannabis possession remains illegal under the federal Controlled Substances Act. Because medical cannabis possession remains illegal under federal law, the Court in Freeman extended its interpretation of NRS 613.333 and its associated decision in Ceballos to also apply to medical cannabis use. The Freeman Court concluded that NRS 613.333 does not provide a basis for a claim that alleges employment discrimination for the use of medical cannabis as a product lawfully used outside of the workplace. (An analysis of Ceballos decision is available here.) The Freeman Court concluded that the district court erred by not dismissing the claim for unlawful employment practices under NRS 613.333.

No Claim for Tortious Discharge Based on Public Policy

The Freeman Court recognized the well-settled principle that a tortious discharge claim is limited to “rare and exceptional” cases where the employer’s conduct violates “strong and compelling” public policy. The Court declined to find that termination of an employee using medical cannabis outside of the workplace constituted such an offense to public policy, particularly given its holding that an employee may seek recourse through a private cause of action under NRS 678C.850(3). Accordingly, the Freeman Court concluded that the district court erred by not dismissing the claim for tortious discharge.

No Basis for Claims of Negligent Hiring, Training, or Supervision

The Freeman Court found that Roushkolb did not sufficiently plead his claim for negligent hiring, training, and supervision because he did not allege injuries caused by a negligently managed employee. In finding that the district court erred by not dismissing these claims, the Freeman Court did not reach the issue of whether an employer might have the duty to train its employees on medical cannabis laws and standards.