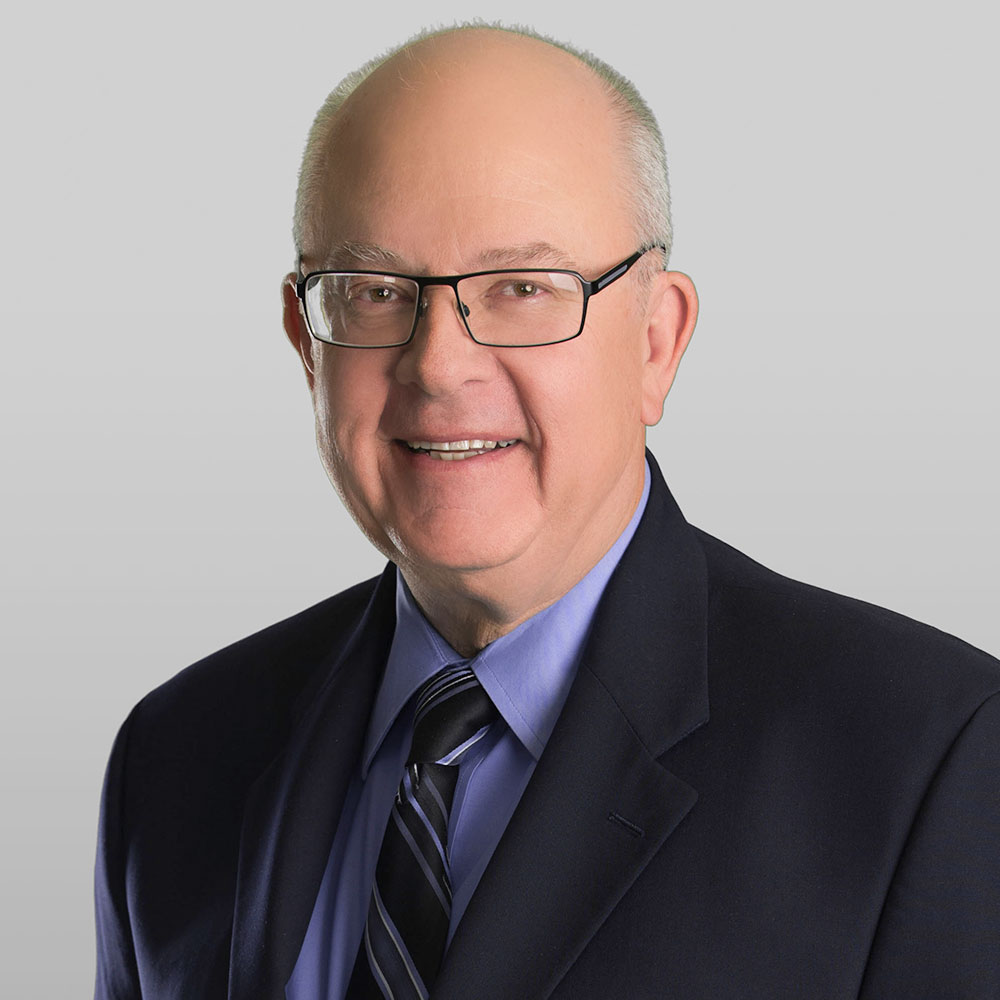 After a complete defense victory, on April 6, 2022, the Clark County District Court awarded McDonald Carano’s client $2,262,815.56 in recoverable costs, representing a celebratory conclusion to more than 24 years of litigation in a case that also overturned U.S. Supreme Court precedent dating back to 1979. Pat Lundvall, Chair of the Commercial & Complex Litigation, along with partner Jim Bradshaw, led an outstanding litigation and appellate team representing the California Franchise Tax Board since 1998 in a matter adverse to inventor Gilbert P. Hyatt which went before the U.S. Supreme Court three times and the Nevada Supreme Court numerous times. The case was closely watched throughout the country as it evolved from a simple state income tax dispute to a much broader constitutional concern about state sovereignty and whether a private party may sue a non-consenting state in another state’s courts.

While the FTB experienced many, many challenges along the way, the path to victory was ultimately led by the McDonald Carano team’s unrelenting determination to deliver a win to our deserving client. “The outright victory, and now an award of every nickel in costs which were sought, as well as overcoming every obstacle encountered over decades of litigation, required extraordinary professionalism, teamwork and tenacity of everyone at McDonald Carano – attorneys, paralegals, secretaries, IT personnel, accounting staff, administrative professionals, and our facilities group – and to the person, they delivered.” Pat Lundvall, Chair of the Commercial & Complex Litigation Practice.

Law360 reported on a U.S. Supreme Court ruling in the case in a May 2019 article titled “States Can’t Be Sued In Other States’ Courts, Justices Say.”  As excerpted from the article, the U.S. Supreme Court said the California Franchise Tax Board can’t be sued in another state’s court, handing a victory to the agency that had sought for years to end the practice on sovereign immunity grounds.  In a 5-4 decision from Justice Clarence Thomas, the justices overturned their 1979 precedent in Nevada v. Hall allowing such suits and handed a victory to the FTB in its final, long-standing battle with inventor Gilbert P. Hyatt that has gone on since 1993.

“Hall’s determination misreads the historical record and misapprehends the constitutional design created by the framers,” Justice Thomas wrote. “Although the Constitution assumes that the states retain their sovereign immunity except as otherwise provided, it also fundamentally adjusts the states’ relationship with each other and curtails the states’ ability, as sovereigns, to decline to recognize each other’s immunity in their own courts.”

Hyatt, who had moved to Nevada from California, complained the FTB had committed torts while auditing him. In the first case, he won hundreds of millions of dollars in Nevada state courts, but the FTB appealed. In 2016, the second time the parties appeared at the Supreme Court, Hyatt’s award was greatly reduced, but on the constitutional matter of whether Hall should be overturned, the court split 4-4 in the wake of Justice Antonin Scalia’s death, spurring the FTB to come back in another attempt to overturn Hall. While there was little remaining at stake for 80-year-old Hyatt, for California and more than 40 states that joined as amici, the decision is significant as a resident of one state will no longer be able to sue another state, except in its own courts.