How Nevada Is Preparing For Blockchain Technology 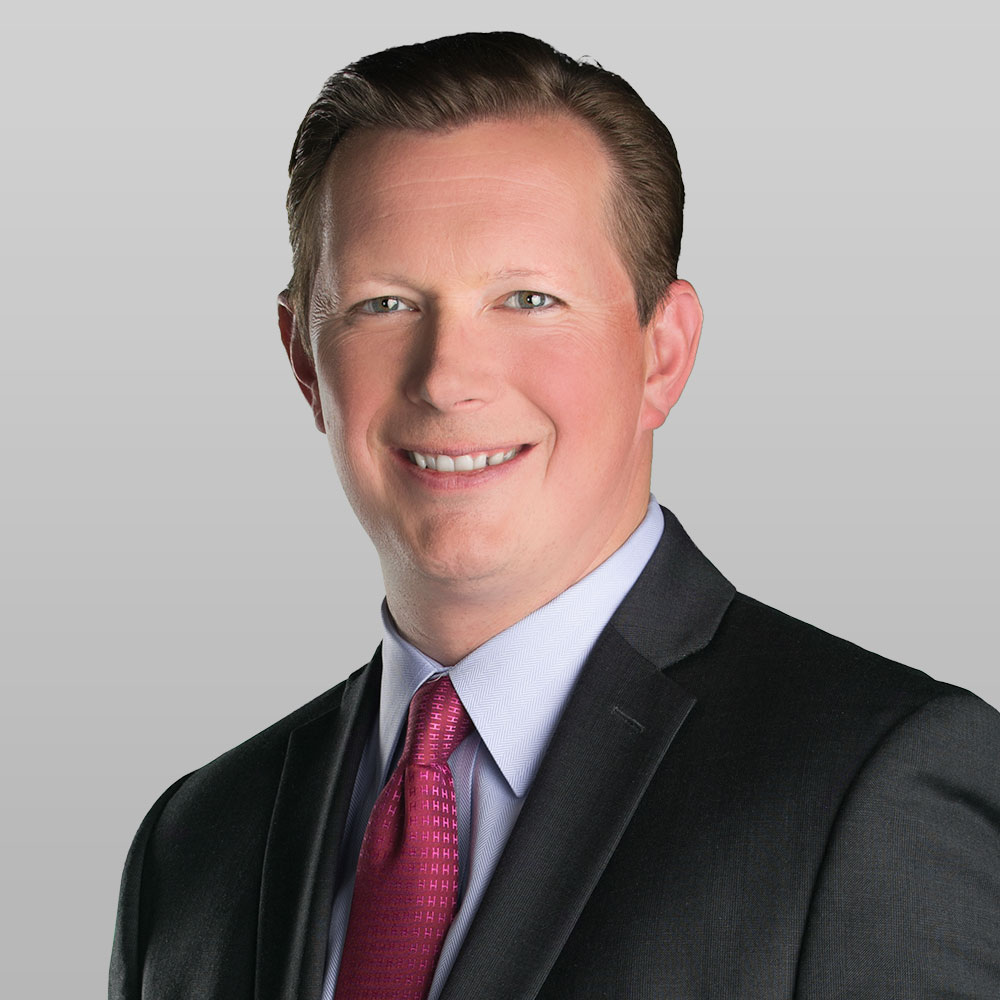 When I entered the Nevada Legislature in 2010, my state was feeling the effects of the Great Recession more than most. Unemployment spiked and just skirted 14%. The state faced plummeting tax revenues based on struggles within the tourism and construction sectors. We were forced to deal with the reality that Nevada relied too heavily on these two major industries.

In order to address this reality, as well as the recession, Nevada began the task of overhauling the state’s economic development structure in an effort to move towards the creation of true economic diversity and position the state to be more prepared to handle the next recession, whenever that should come. Governor Brian Sandoval led the way as we developed a new structure and strategy for economic development, and taking the next step, we created a tax incentive plan to support it.

The results? In my opinion, they have been nothing short of spectacular! Nevada has seen unemployment fall from a recessionary high of 13.7% to 4.7% in May 2017. Additionally, Nevada’s average weekly wage is at an all-time high. Helping drive those gains are economic development wins across the state, most notably Tesla’s selection of Nevada for its Gigafactory.

While Nevada has seen incredible success at luring companies out of tax and regulation heavy jurisdictions like California, my focus during the recently completed 2017 Legislative Session was to ensure Nevada offered an environment that was enticing for the entrepreneurs who wanted to build the next big American companies.

As a part of that effort, I sponsored Senate Bill 398 to ensure Nevada was a safe space for people to develop companies using blockchain technology, while also providing the legal structure to give people the comfort of knowing that transactions conducted over a blockchain would be recognized in Nevada’s laws.

We accomplished this in two ways. First, the legislation defined blockchain and incorporated blockchain into our definition of electronic record. Second, the bill prohibited additional interference from local governments when it comes to the regulation and taxation of blockchain.

The definition of blockchain became quite a hurdle throughout the legislative session, with a goal of ensuring we left it broad enough to capture the existing uses of blockchain and allowing for innovation to occur that expanded on those uses, while ensuring it was still meaningfully restrictive in its applicability. Thought leaders working with blockchain had regular input into the definition we landed on, and it should meet the objective.

The final bill incorporated a definition of blockchain into our existing Uniform Electronic Records Act; whereas, the initial draft of the bill would have made an entirely new chapter of Nevada Statute to build a much more comprehensive framework, while referencing back to the Electronic Records Act. Ultimately, we decided to make it as simple as possible to avoid unintended consequences. This effort also ensures that transactions conducted over a blockchain, including smart contracts, will be recognized under Nevada law.

Nevada is a state where tax policy is controlled by the state legislature and local governments have little authority to create new streams of revenue for themselves. Because of this, and a variety of factors that have led to modest revenue growth for cities and counties, those jurisdictions often turn to business license fees as a way to generate new revenue.

Senate Bill 398 prohibits cities and counties from implementing any regulation, taxes or fees on the use of blockchain or transactions conducted across one. This certainly doesn’t relieve a business from having to pay a licensing fee any other business would have to pay, but it would prevent a government from targeting the users of blockchains.

This protection, coupled with the recognition of blockchains and smart contracts in Nevada law, should provide the safe harbor for businesses using blockchain and entrepreneurs planning to do so.

While blockchain is most often associated with Fintech, I believe it’s a foundational technology that both established and emerging industries will use as building blocks for the future. In Nevada, mining and gaming are as likely to use a blockchain as the next disruptive technology that I can’t even imagine.

Nevada is a place to do business, regardless of industry. This is true not only because of our friendly tax and regulatory environments, but because Nevada is a leader when it comes to innovation and change, which is what blockchain can bring us.

Ben Kieckhefer represents Senate District 16 in the Nevada Senate and serves as the Director of Client Relations for McDonald Carano LLP. http://www.mcdonaldcarano.com