Gauging the Pandemic’s Impact on Bankruptcies:
What Has, Hasn’t, and Has Yet to Happen? 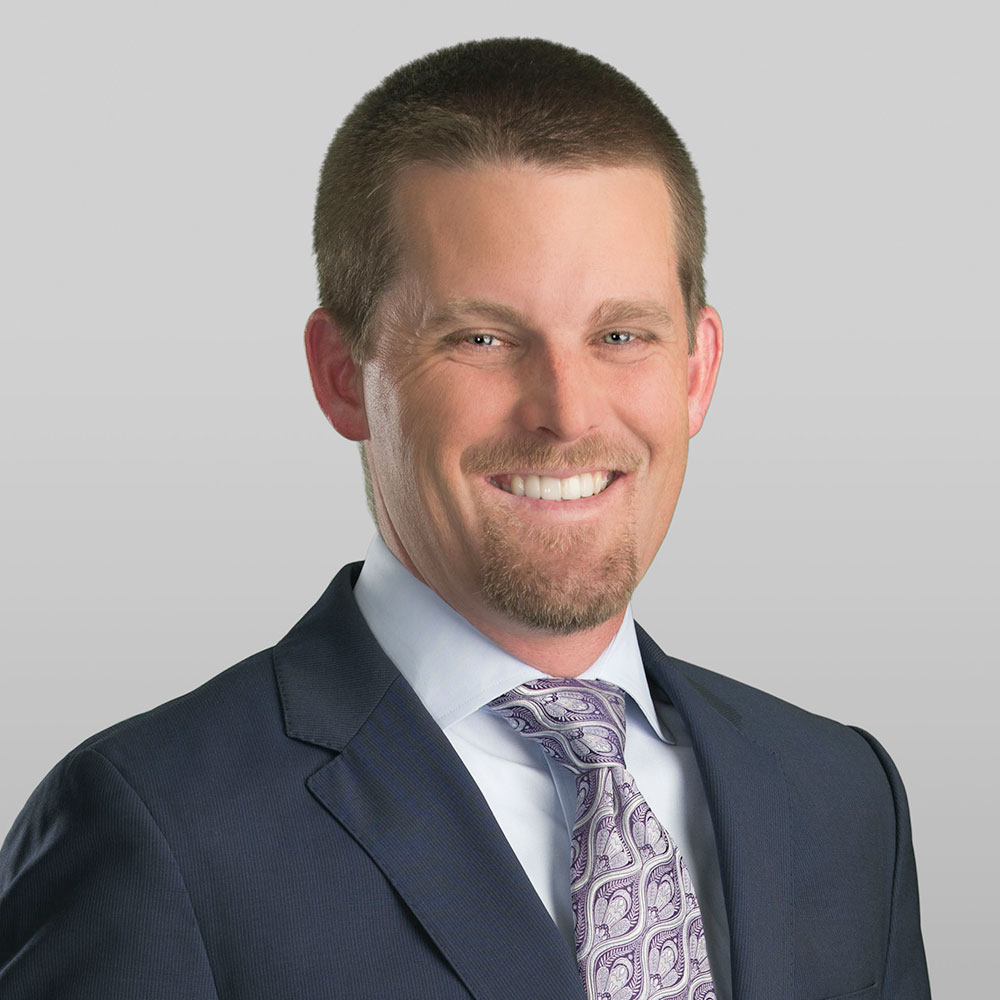 Ryan Works, Chair of McDonald Carano’s Bankruptcy, Insolvency & Financial Restructuring Practice, was interviewed by Las Vegas Weekly magazine to share his experience, insights, and outlook for the impact of the pandemic on bankruptcy filings. As Ryan explained, while the economic downturn from the pandemic has not caused the same high number of bankruptcy filings that happened in Nevada during the Great Recession in the late 2000s, a wave of consumer bankruptcies may still be on the horizon and it will be followed by a substantial business wave. Ryan shares his views on why the expected pandemic related bankruptcy filings have not yet occurred, the role of the trillions of dollars that was infused into the American economy, and the potential effect of billions of dollars of medical debt and credit card debt on the American consumer. The complete Las Vegas Weekly interview article is provided below and available on page 48 here. 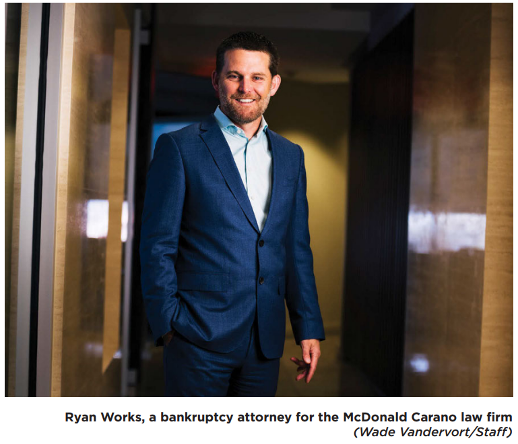 Las Vegas was one of the hardest hit cities by the Great Recession in the late 2000s, when thousands of people were forced to file for bankruptcy. Nevada had the most bankruptcy filings of any state in 2009 and 2010 with around 30,000 each year, according to the American Bankruptcy Institute.

Once the pandemic began, local bankruptcy attorney Ryan Works figured the economic downturn caused by the virus would lead to another drastic uptick in filings. To his surprise, and to the surprise of others who track bankruptcy filings, that hasn’t happened. At least, not yet. “Most of us were predicting a massive influx,” said Works, chair of the bankruptcy, insolvency and financial restructuring division at the McDonald Carano law firm. “Certainly, things changed when we had trillions of dollars infused into the American economy. Loans, grants for small businesses and restaurants, all that money turned that upside down.”

In fact, only about 7,000 bankruptcy filings were executed in Nevada in 2021, according to the institute. That represented the lowest yearly total in the state since 2006. The vast majority of all bankruptcy cases are of the Chapter 7 variety. In such cases, individuals can get relief from consumer or medical debts—two of the most common reasons for a person to consider bankruptcy—but have to go through a process where certain “non-exempt” assets—such as a home or vehicle—can be liquidated to help pay off creditors. One of the drawbacks to the financial fresh start is that a person’s credit history will be flagged, which can affect various areas of a person’s financial existence. Works said he still thinks a wave of personal and business bankruptcies will show up here, but Ed Flynn of the American Bankruptcy Institute isn’t as confident in that. “Right now, we’re getting an average of 7,000 cases per week,” Flynn said. “I’m not too convinced it will go up. Twenty years ago, we were in the range of 1.5 million per year.”

Flynn said the strange brew of economic conditions seen since early 2020 has thrown predictability to the wind. Because of pauses in student loan repayments, mortgage payback schedules and the rollout of government protection and tax credit programs, many have been able to stay afloat financially when they might not have during a typical recession cycle. “If we compare today with the Great Recession, a lot of wealth went away back then,” Flynn said. “Housing prices went down by a third pretty much everywhere. Now, housing prices are up, the stock market is up, and employment is fairly high. This is different than the last time.”

There are signs of trouble for consumers, though, which could trigger an increase in bankruptcy filings. During the final three months of 2021, there was a $52 billion increase in credit card debt for the American consumer, according to the New York Federal Reserve. Federal student loan repayments are also scheduled to restart in May, though another extension could be granted. And gas prices are at near-record highs, with rents also up in many parts of the country. In short, a stressed housing market and troubling inflation trends mean that people are paying more for non-discretionary costs.

“There’s also billions of dollars of medical debt out there,” Works said. “We’ll see a wave. When that comes, I just don’t know. What it will mean, I don’t know, but it could have an effect on younger people. I think a lot of people put things on their credit cards during the pandemic because they stayed at home and shopped on Amazon.” Works, who handles mostly business debt restructuring cases, said he thinks a consumer bankruptcy wave will be followed by a “substantial” business wave.

Flynn said he suspects that many business owners simply decided to close their doors instead of filing for bankruptcy protection. That might explain why Chapter 11 filings nationwide last year dropped to a level—about 4,800—not seen since before the Great Recession. Brian Shapiro, a Las Vegas attorney who also serves as a bankruptcy trustee, said he has noticed more “stressed out” people in his bankruptcy dealings since the start of the pandemic. “I don’t know how people are able to afford rent and gas with all this inflation,” he said. “I have gotten a lot of consultants in the past year or so, but I just haven’t seen the filings.”