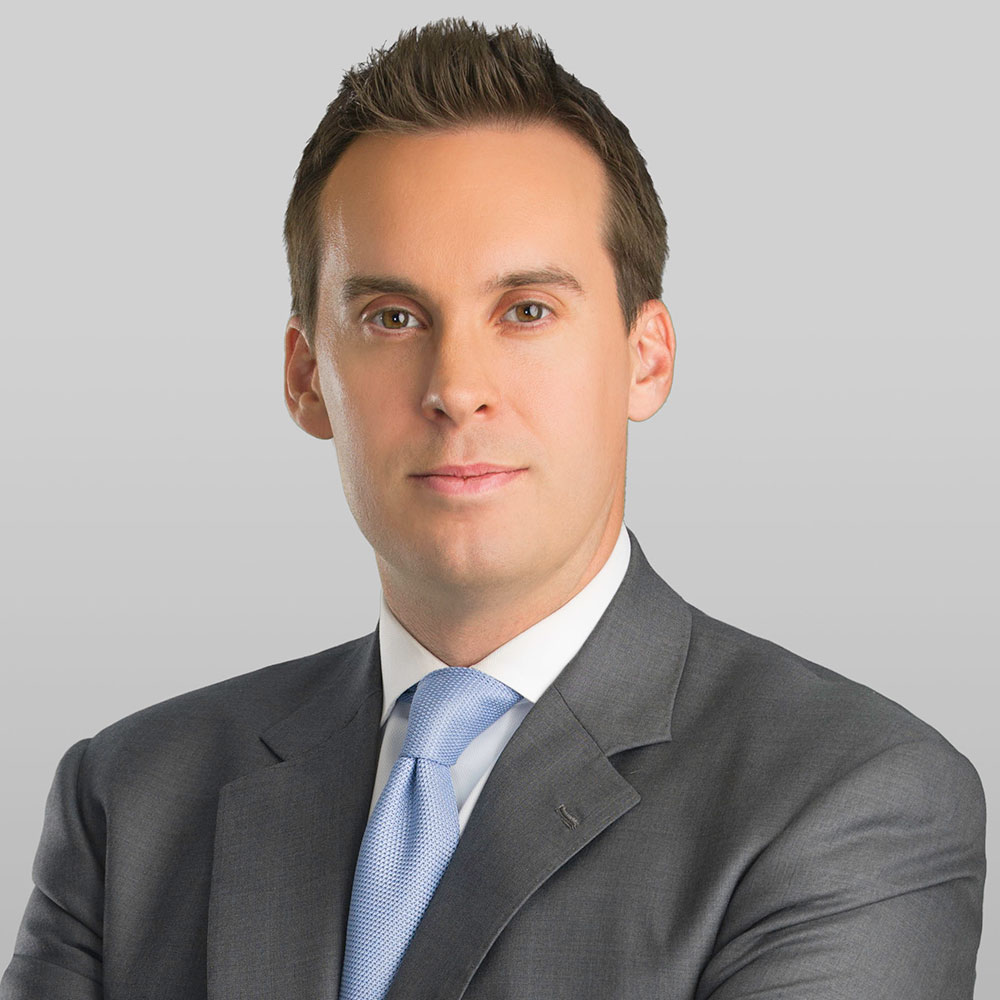 Law360, November 10, 2020, by Linda Chiem, A former Tesla employee who leaked confidential information about the electric automaker’s alleged production problems has agreed to pay $400,000 to settle Tesla’s “saboteur” lawsuit in Nevada federal court, closing out a contentious case involving mudslinging on both sides. U.S. District Judge Miranda M. Du signed off on a stipulated settlement that Martin Tripp and TeslaInc. filed with the court Monday, putting to bed the automaker’s trade secrets suit against the former lead process technician at its factory in Sparks, Nevada, who then countersued Tesla for defamation and false light invasion of privacy.

Under the terms of the settlement, Tripp will pay Tesla $400,000, an amount that’s separate from the$25,000 sanction the court had previously ordered him to pay Tesla.

Tripp also does not contest Tesla’s contentions that he violated the Defend Trade Secrets Act, the Nevada Uniform Trade Secrets Act, and the Nevada Computer Crimes Law and breached his employee agreement with Tesla, according to the court filing. Tripp will take nothing on his counterclaim againstTesla and further acknowledges that his counterclaims were funded by Tesla short-seller Cable CarCapital LLC. San Francisco-based Cable Car Capital is a registered investment adviser and general partner to The Funicular Fund LP.

Both sides agreed to destroy confidential information in their possession related to case in accordance to the court’s earlier protective order, and Tripp will destroy any documents he acquired through his work at Tesla, according to the filing.

The deal would close out a more than two-year-old feud that escalated from an employment and trade secrets dispute to a mudslinging battle that purportedly included threats of physical violence and harassment, according to court documents. Both sides have agreed to muzzle the public attacks.