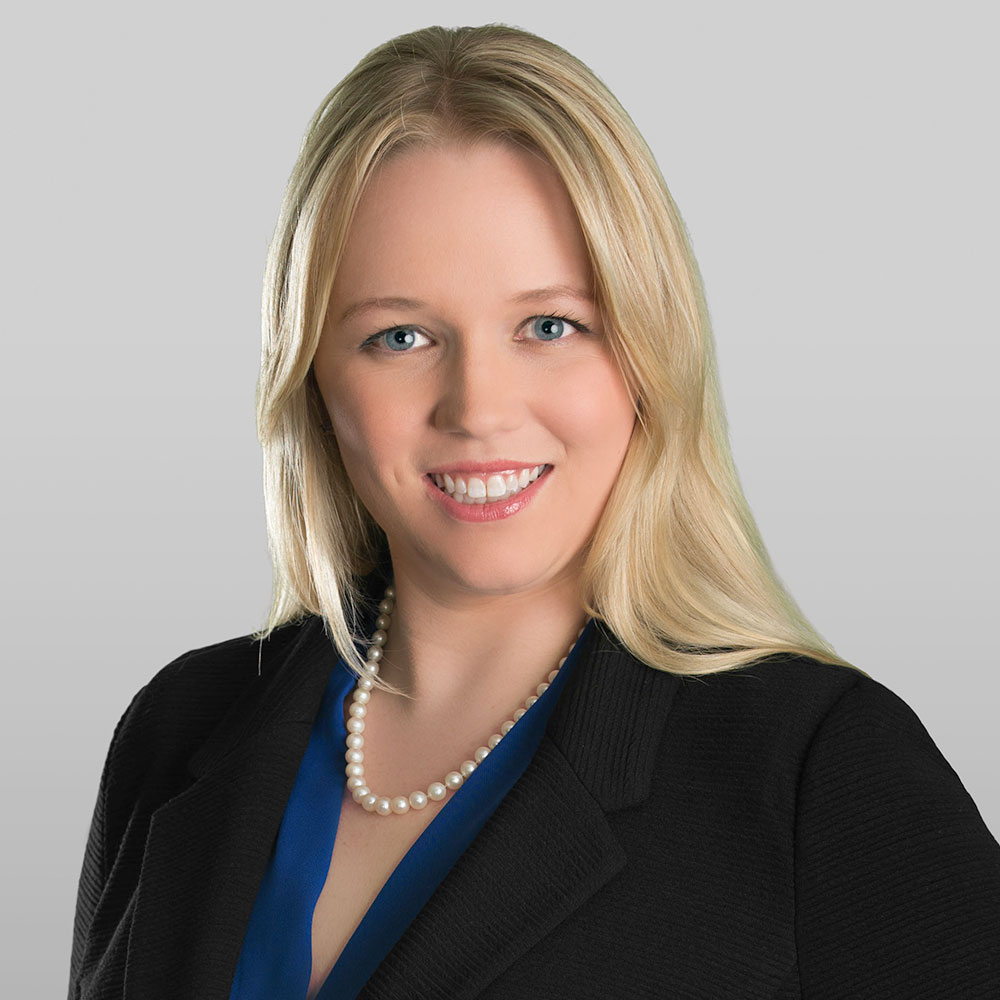 The legalization of recreational and medical marijuana under various states’ laws continues to create legal issues for employers. Because marijuana remains a Schedule I controlled substance under the federal Controlled Substances Act, and because an employee can test positive for marijuana weeks or months after use, employers who must also comply with state law are subject to conflicting rules. Varying decisions across the nation illustrate that the accommodation of employee medical marijuana use presents a difficult challenge, unique to the wording of each state’s medical marijuana laws. Because Nevada courts have yet to rule on this issue, Nevada employers can learn from decisions from other states whose medical marijuana laws most closely resemble Nevada’s.

Nevada law requires employers to “attempt to make reasonable accommodations for the medical needs of any employee who engages in the medial use of marijuana” under Nevada law, unless the accommodation would pose a threat of harm or danger to persons or property, impose an undue hardship on the employer, or prevent the employee from fulfilling any of his or her job responsibilities.[1] It is safe to say that employers need not allow medical marijuana use or impairment on the job or in the workplace.[2] The difficulty lies with off-duty, off-premises medical marijuana use that results in a positive drug test at work. Unlike alcohol, an employee who uses marijuana can test positive weeks or even months after his or her last use. Chronic users, such as medical marijuana patients, are especially likely to test positive for extended periods of time.

In the past, employers were generally free to institute zero-tolerances policies and discipline employees for testing positive for marijuana use, even where the positive test resulted from off-duty, off-premises use. Such policies survived challenges under so-called “lawful use” statutes, such as Colorado’s, which generally prohibit employers for terminating employees due to that employee’s engaging in any “lawful activity” off-premises during nonworking hours. When the Colorado Supreme Court ruled in 2015 that Colorado’s lawful use did not allow for medical marijuana use because medical marijuana remains unlawful under federal law,[3] employers in Nevada proceeded on the assumption that Nevada courts would interpret Nevada’s similar lawful use statute to also conclude that it does not protect the off-duty use of marijuana.[4] Until the Nevada Supreme Court is called upon to interpret Nevada’s lawful use statute, the Colorado decision remains persuasive, albeit nonbinding, authority.