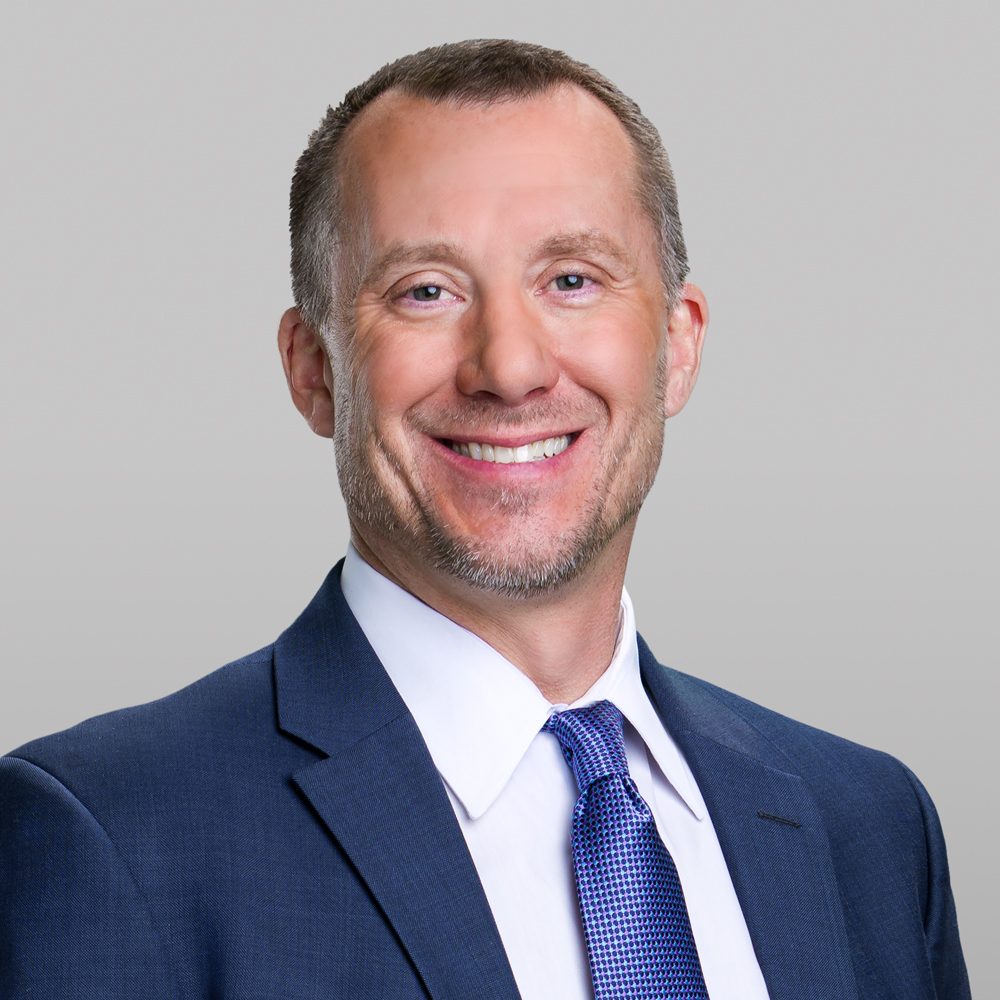 In Las Vegas, there had been instances where large crowds have contributed to chaotic events that stand the chance of spiraling out of control.  The popularity of nightclubs and day clubs on casino properties began growing significantly after 2012.  Large crowds tucked into small spaces were recipes for events like shootings, fights, and riots.

On the night of Sunday, October 1, 2017, a gunman opened fire on the crowd at the Route 91 Harvest music festival in Las Vegas.  The gunman was in a room on the 32nd floor of the Mandalay Bay hotel and casino on the south end of the Strip.  Mandalay Bay has 43 stories, 3,309 hotel rooms, and a 135,000-square foot casino.  The Route 91 Harvest Festival is a country music gathering that brings headline acts to Las Vegas.  Thousands of people attend the yearly gathering, which is in a lot just north of, and directly across the street to Mandalay Bay.

The shooting started without warning, and created chaos on the ground below.  Victims who thought the shooter or shooters were on the ground level with them ducked and laid down.  Little did they know the shooter was above them.  As gunfire rained down upon the crowd, chaos ensued.

In total, 58 people lost their lives and 851 people were injured.

They, along with the other local, state and federal law enforcement authorities did the best they could to secure the scene and attend to the injured.  In the hours and days that followed, they investigated the shooter to determine the cause of what has been deemed the deadliest mass shooting committed by one person to have ever taken place in the United States.

This article addresses the experiences of the GCB during and after that tragedy.  I was the Chairman of the Board at the time.  It is hoped that this article may aid other gaming regulators by detailing what they might experience and what they could do in anticipation of, and in response to, such a terrible event.