Connecting The Dots: Lobbyists Line Up Clients As 2017 Session Tees Off 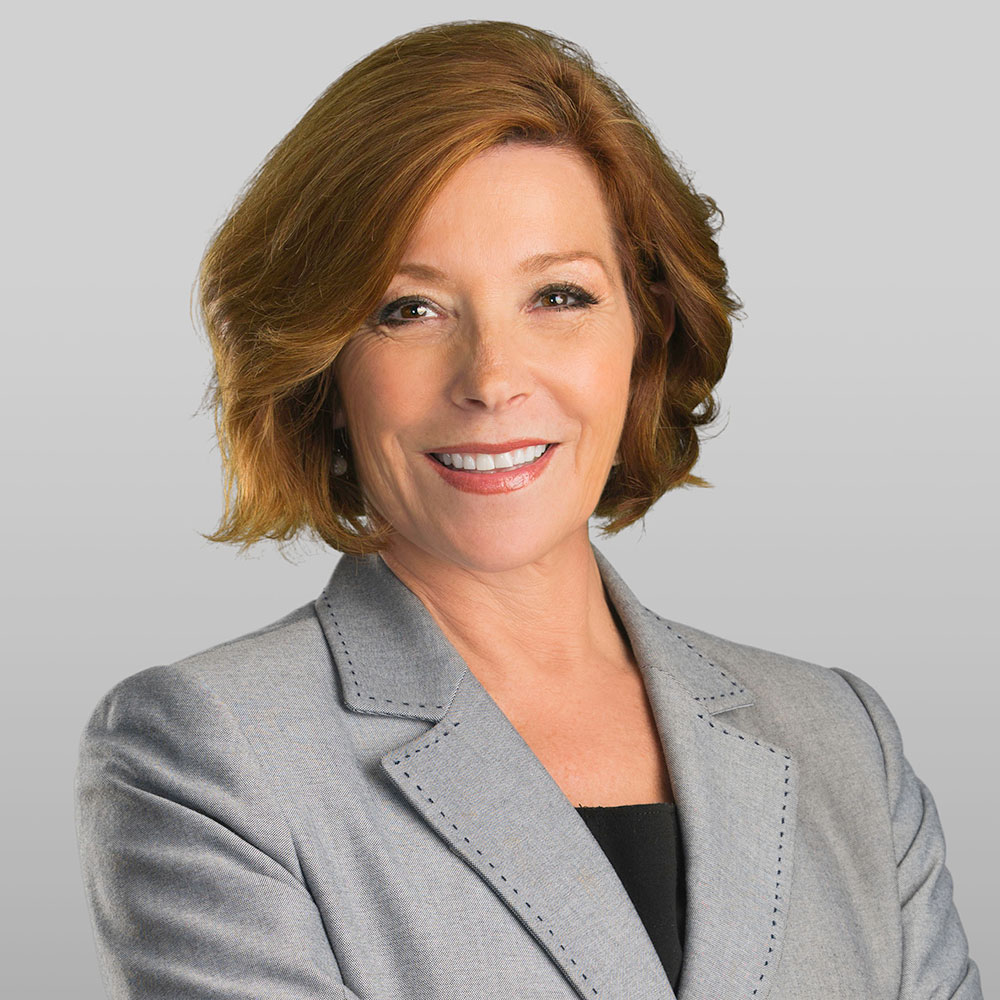 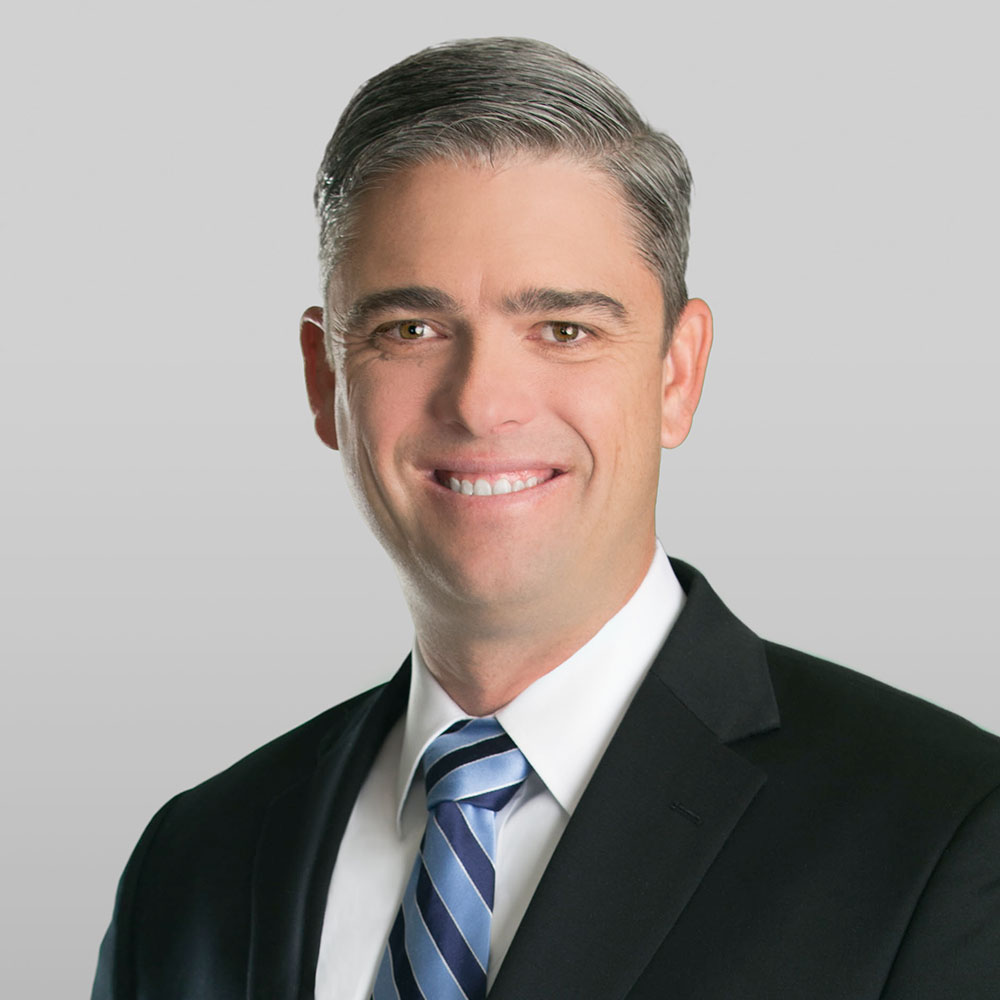 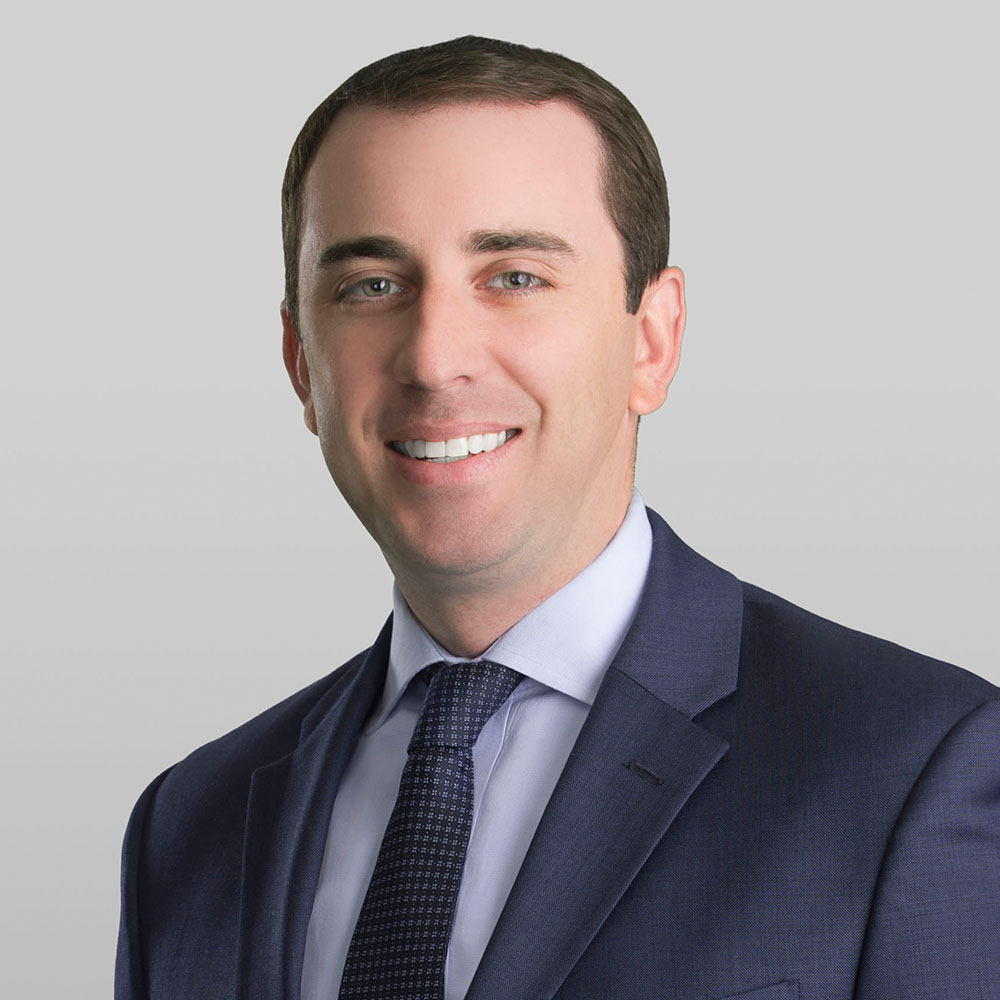 Nevada lawmakers come and go, but one thing remains the same year after year in Carson City — the hordes of mostly well-dressed, well-spoken lobbyists who do their best to influence legislative outcomes.

So far, more than 350 lobbyists have officially registered to lobby the 79th session of the Nevada Legislature, and many more are likely to show up in the following weeks and months ahead.

Lobbyists play an outsize role in the lawmaking process, amplified by Nevada’s part-time Legislature and the effect of term limits, which means there’s a cadre of fresh faces each legislative session.

But there are no term limits for lobbyists, which means powerful groups and law firms like McDonald Carano Wilson, The Ferraro Group and Fennemore Craig are able to leverage long-standing relations and institutional knowledge to wield considerable influence for their many clients.

The Nevada Independent tracked and listed major lobbyist groups and who they’re representing this legislative cycle, as well as former lawmakers-turned-lobbyists and any others that caught our eye. Because lobbyists are still registering and the online database is still being added to, there are some notable firms missing from our analysis —Griffin Rowe LLP, R&R Partners and Lewis Roca Rothgerber Christie to name a few — but listed below are some of the state’s biggest lobbying forces and the various interests they represent.

And, for more perspective, take a look at the below chart to see the connections between lobbyists, their clients and the lawmakers lobbyists donated to ahead of the 2016 election.

by Megan Messerly and Riley Snyder