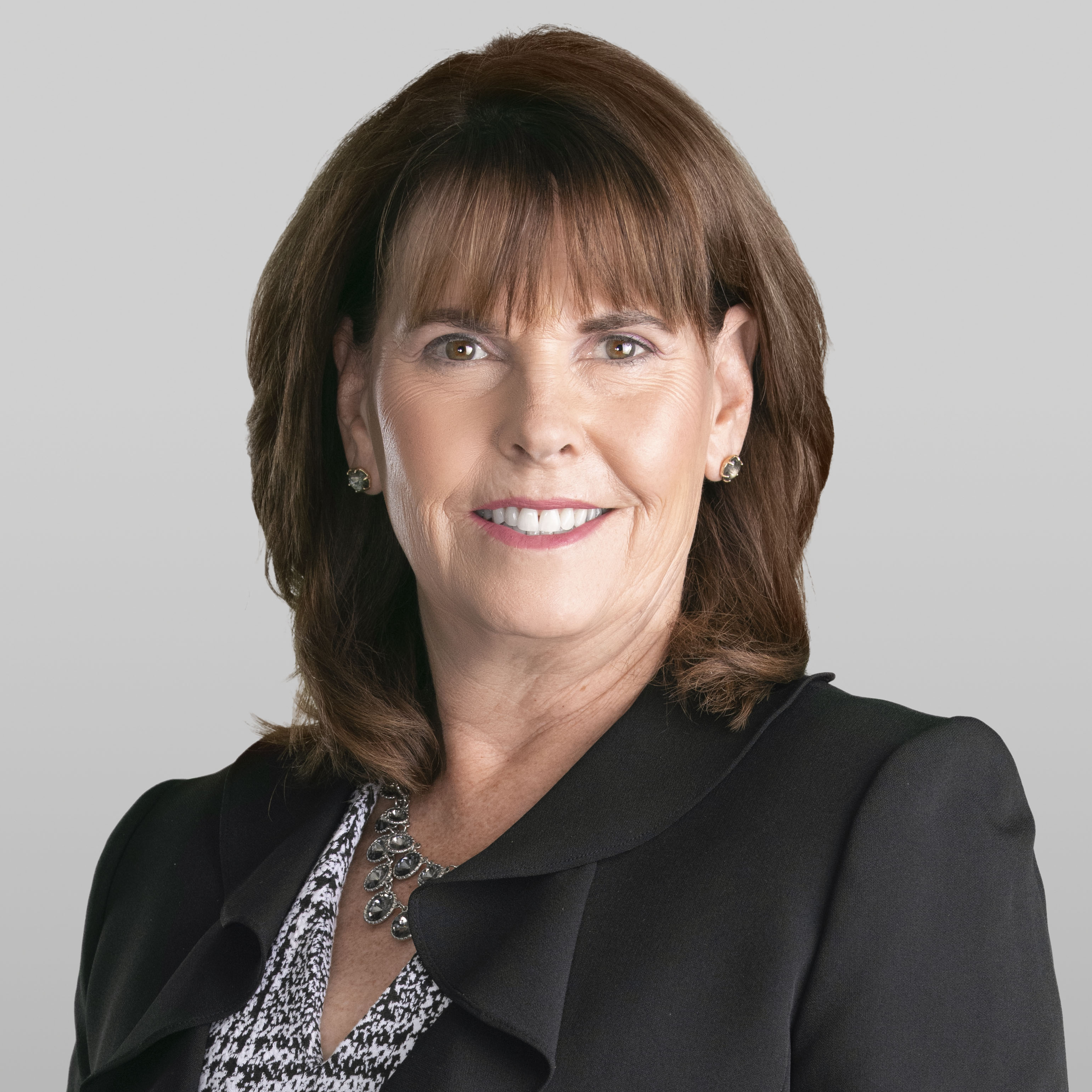 Pupo’s attorney, Diane Welch of McDonald Carano LLP, said he has not been charged with any wrongdoing related to the licensing process.

By Diana Novak Jones
Law360 (August 14, 2020, 7:08 PM EDT) — As the cannabis industry has spread from coast to coast, the feds have largely steered clear of enforcing federal drug laws against businesses operating in the gray area between state and federal law. But that doesn’t mean they’re not watching.

Federal prosecutions and investigations of cannabis corruption appear to have ramped up in the last year, with several politicians and state licensing programs in the crosshairs.

The fact that the feds are defending the rights of marijuana businesses — even as the product itself remains illegal under federal law — is a sign of their priorities.

U.S. Attorney Andrew Lelling told reporters after charging the mayor of Fall River, Massachusetts, in a cannabis corruption case last year that “the irony of me defending the rights of marijuana vendors is not entirely lost on me.”

“This was a case where the apparent corruption going on in the city of Fall River was much more important to us than people selling weed,” Lelling said.

Almost exactly a year ago, the FBI asked the public for tips on corruption in the cannabis industry, noting that the high costs of entering the sector and the role low-level public officials can play in licensing creates opportunities for bribery.

It appears prosecutors and investigators have followed through. Here, Law360 looks at the investigations and criminal cases focused on marijuana licensing that have arisen as legalization continues to spread.

A document filed with a Nevada state agency in May revealed the existence of a federal investigation that overlaps with ongoing civil litigation over the way the state awarded marijuana licenses.

The Nevada attorney general’s office asked state budget officials to retroactively approve the hiring of outside counsel to represent former Nevada Department of Taxation official Jorge Pupo in the litigation.

Pupo, who led the state’s licensing program, was represented in the suit by the AG’s office until they learned about a joint investigation between the federal government and Nevada’s Department of Public Safety that “created a significant conflict of interest with the AG’s office in this case,” the document said.

The filing didn’t reveal any information about the investigation, but the litigation ensnaring Pupo accuses the Department of Taxation of favoritism and mismanagement of the license process.

The complaint, which was obtained by a local newspaper, claims Pupo has admitted to being offered jobs from cannabis businesses hoping to get a license in Nevada. Pupo also socialized with some applicants, giving them information that helped them to get a leg up, the complaint says.

Pupo’s attorney, Diane Welch of McDonald Carano LLP, said he has not been charged with any wrongdoing related to the licensing process.

Correia, who was indicted in a separate fraud scheme in 2018, was charged with new crimes after prosecutors said he collected more than $600,000 from four marijuana businesses in exchange for non-opposition letters necessary to get a license. In one instance, Correia allegedly approached one would-be marijuana business owner and demanded $250,000 for a letter, prosecutors said.

He was scheduled to go to trial this year, but the pandemic has pushed it back into 2021.

In announcing Correia’s arrest, Lelling said the way Massachusetts’ marijuana businesses are licensed gives local officials a lot of power and “creates an enormous amount of temptation” for corruption.

But Lelling didn’t stop with Correia’s case. The Boston Globe reported late last year that his office had convened a grand jury to examine contracts and payments between Massachusetts municipalities and marijuana businesses, which are usually done as so-called “host community agreements.”

A spokeswoman for Lelling’s office said they could not confirm or deny the investigation.

Cheryl Glenn, a former member of Maryland’s House of Delegates, pled guilty in January to charges she collected more than $30,000 in bribes in exchange for votes on legislation sought by the marijuana industry.

Glenn admitted to accepting cash in exchange for a vote in favor of expanding the number of medical marijuana licenses, as well as a promise to lead a push for legislation creating a preference for Maryland residents as part of the application process.

Prosecutors said Glenn met with an unnamed out-of-state marijuana company in 2018 and agreed to accept $3,000 in exchange for her vote on the legislation increasing the number of licenses.

But she also accepted money to support legislation that would benefit local marijuana businesses, prosecutors said.

Glenn, who resigned from her seat in December, was ultimately sentenced to two years in federal prison.

In June, two officials from the border city of Calexico, California, admitted they had accepted bribes from a person they believed was representing investors interested in the cannabis industry.

In reality, the person was an undercover FBI agent.

Calexico City Councilman David Romero, who was next in line to become mayor, and Bruno Suarez-Soto, a commissioner on the city’s Economic Development and Financial Advisory Commission, pled guilty to conspiracy to commit federal programs bribery. The crime has a maximum sentence of five years in prison.

Prosecutors said that during a December 2019 meeting with the agent, who they thought was representing investors hoping to open a dispensary in Calexico, Romero and Suarez-Soto said they would need $35,000 to help. In exchange for the cash, Romero and Suarez-Soto told the agent they could guarantee approval of a city permit for the dispensary, even offering to hinder other applicants to ensure the investors won the permit, according to the charges.

At the meeting, Romero and Suarez-Soto told the agent they normally required payment upfront, as they had made similar deals with others and not received the full payment after their favors were completed, prosecutors said. But with the agent, they agreed to accept half of the cash to start and the other half later.

They collected the money during two separate meetings in January, prosecutors said.

The judge overseeing their case entered a protective order on documents produced in the case, directing that they not be shared so as not to alert targets of ongoing investigations.

Romero and Suarez-Soto are scheduled to be sentenced in November.