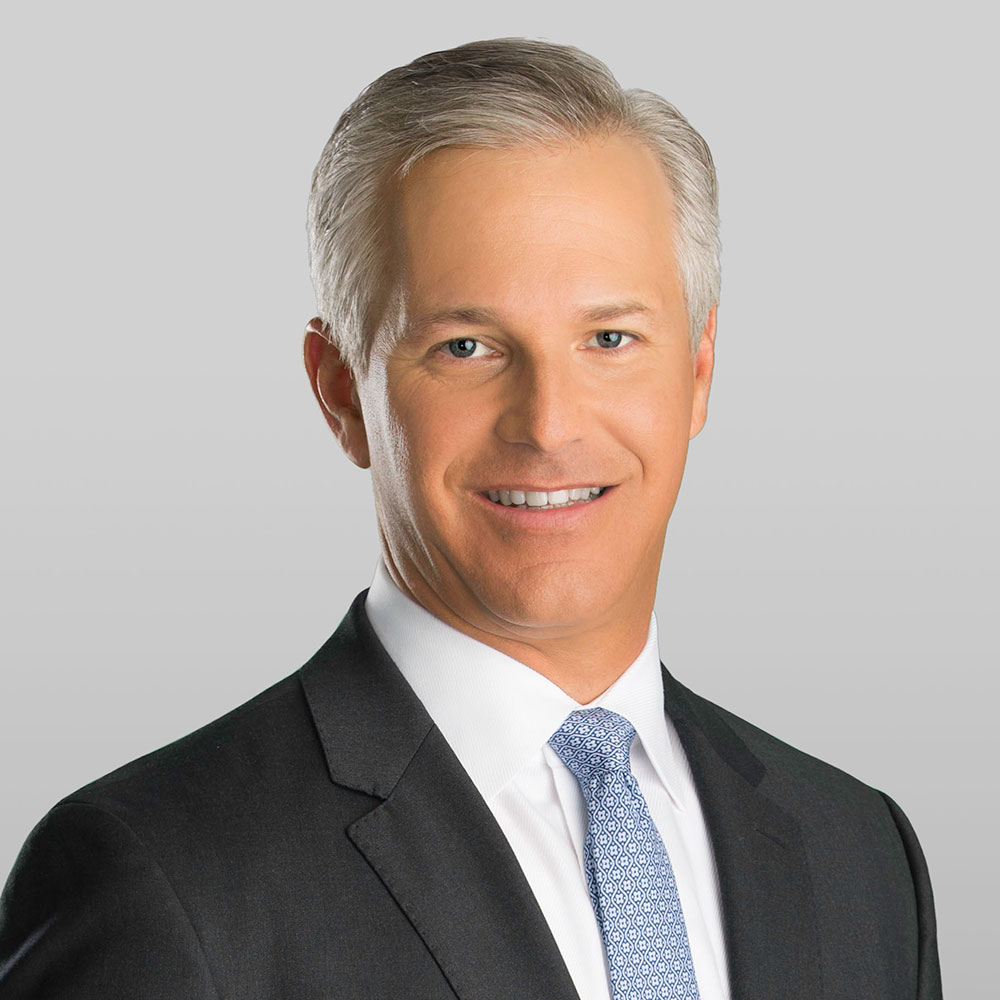 When voters approved Nevada’s new appellate court in November, they may also have improved the state’s business climate.

Local attorneys surveyed by the Las Vegas Business Press believe the new court will spark business growth because it will take some of the caseload off the Nevada Supreme Court. This will allow the state’s highest court to publish more decisions, clarify the state’s existing laws, and increase the efficiency of the state court system.

Nevada’s courts will be using a push-down model. All appeals go directly to the Supreme Court, but the Supreme Court will only hear appeals from certain types of cases. Some of those appeals the state’s high court will hear are cases originating in business court and appeals from a judgment — exclusive of interest, attorney fees, and costs — of $250,000 or more in a tort case, according to exhibits presented to the legislature.

Nevada Supreme Court Chief Justice James Hardesty said that the state established a business court in 2000 to streamline business cases, achieve more prompt resolution and reduce costs through effective case management. The Supreme Court hopes to do the same by retaining jurisdiction on appeals originating from the business courts.

“Business courts have been very successful in Nevada, but a major piece missing was the development of business law through published opinions by the Supreme Court,” Hardesty said. “The adoption of a state Court of Appeals should help us increase the number of published decisions and refine the law on business cases.”

The good news is the Court of Appeals is already hearing cases. State Sen. Greg Brower, R-Reno, is an attorney with Snell & Wilmer, which has an office in Las Vegas. He said the appellate court has been busy since it started hearing cases in January. By early February, the court already had been assigned 200 cases and has started issuing decisions. The Supreme Court, which normally hears about 2,100 cases a year, will send about 700 cases a year back to the appellate court.

“The real change is to allow the Supreme Court to spend more time writing and issuing thoughtful, precedent-setting, published decisions on important business issues,” Brower said. “One potential impact is the court will hear more oral arguments, en banc, all seven of them, more often because they’ll have more time to do so. The Supreme Court is getting rid of about one-third of its caseload, so the court will be able to devote more attention to business litigation and more time on oral arguments. Everyone thinks the court spending more time on deciding those cases is a good thing.”

Speeding up decisions on appeals from business court cases is one of the main reasons local attorneys supported the formation of an appellate court.

Tyler Andrews, an attorney in Greenberg Traurig’s Las Vegas office, said he has seen cases take between two and three years from the date the appeal was filed for a final decision to be made.

Jeff Silvestri, an attorney with McDonald Carano Wilson, has seen it take up to four years or more for the Supreme Court to decide an appeal. And Kelly Dove, an attorney for Snell & Wilmer, said her firm has a case that has been fully briefed for more than three years. Oral arguments on that appeal began in October 2012, and there still is not a decision on the matter.

“Once you file a notice of appeal, there is a lot that goes on in civil cases,” said Debbie Leonard, an attorney with McDonald Carano Wilson. “It is assigned to a settlement program with the Supreme Court, and it can be in the settlement program for up to six months. If the parties don’t reach a settlement, the briefing schedule will proceed, and it will take three months for opening briefs. If the court schedules oral arguments, it could be another year. After oral arguments, it could take six months to a year before a decision is made.

“The published decisions will be law for Nevada, so the Supreme Court is very careful of what is published. It is a very detailed process that the court goes through in drafting published opinions, so that makes it even slower in getting that certainty that businesses like.”

Silvestri added that the Supreme Court is deciding about 70-80 cases, and once you take out family and criminal cases, “you only have 30-40 decisions that the Nevada Supreme Court is publishing on civil cases with an even smaller subset for business cases. … There is not a lot of case law in Nevada that helps the business community.”

Businesses are already happy about the improved efficiency of the appeals process because it will help them make more informed decisions in the future.

“One thing that business clients like is certainty and efficiency,” Andrews said. “Unfortunately, appeals at the Supreme Court can take years to resolve, and that doesn’t facilitate making business decisions. It’s too early to tell, but it is definitely a step in the right direction. It is something that Nevada needs.”

“Clients are aware of it,” Andrews said, “and their hope is that it speeds up the timeline of the appeals process. More than anything else, efficiency in the legal process is the main goal. One of the tenets of the appeals court is justice delayed is justice denied. The creation of [the Court of Appeals] will create a more manageable delay.”

The increased efficiency of the appeals process and the ability for the Supreme Court to publish more decisions that affect business, which are binding on lower state courts, will help make the court system somewhat more predictable when it comes to business issues.

Leonard said these published decisions will better define state laws when it comes to entering into contracts, what should be included in employee handbooks, and other things that businesses do on a daily basis that will help them make every day decisions.

And if those important issues affecting businesses are cleared up by the Supreme Court’s interpretation of state statutes with published decisions, it should even help spur economic development in the state.

“Businesses that are looking to move here look at a variety of things — taxes, education and legal system,” Brower said. “Businesses will look at how sophisticated our court system is. … If a new business in Nevada ends up getting sued here, they want to know what kind of court system they’ll be dealing with and what kind of substantive law will be applicable.

“Their lawyers will be able to better advise them on the corporate side. Anybody can pick up the statutes and understand them, but it’s a whole other thing when it comes down to how the courts might interpret those statutes. The Court of Appeals will free up the Supreme Court to create a more robust body of published decisions interpreting our corporate law.”