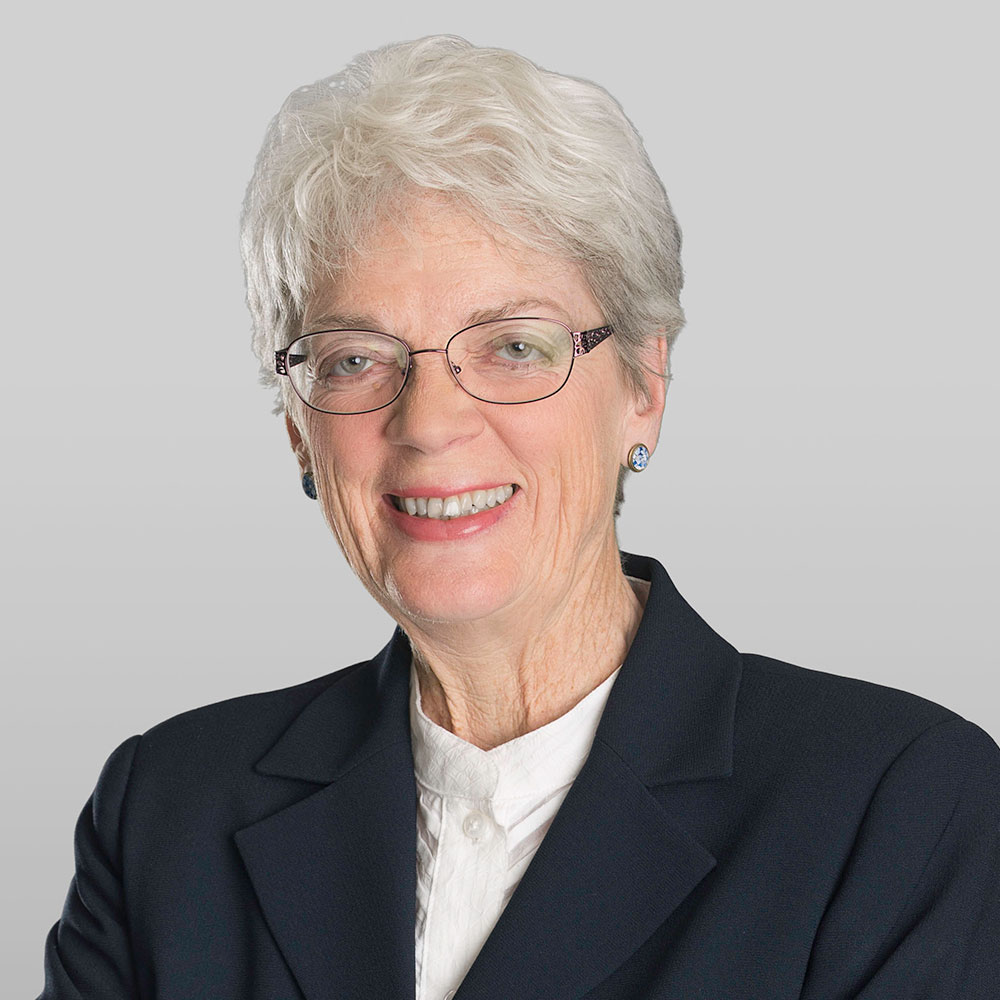 Editor’s note: This is the first in a three-part series on water laws.

Extreme climatic perturbations across the globe have created both record-breaking droughts and record-breaking deluges, all with apparent increasing intensity and frequency. For many established and evolving industries, a predictable, safe water supply is an essential element of their long-term viability. If we cannot manage Mother Nature’s idea of climate (and the current scientific and political climates suggest this is a vain hope), then can we at least manage our man-made institutions to anticipate and mitigate her moods?

Most Western states follow the appropriation doctrine, which provides that one acquires a right in water by taking the water out of a natural stream and applying it to a “beneficial use.” Priority under an appropriation system is determined by the date at which water was first applied to beneficial use, or the date on which the first work leading to the application was started. Where there is insufficient water in the stream to satisfy the needs of all appropriators, the most junior appropriator must stop taking water to make the water available for senior appropriators, even if the junior appropriator diverts water from upstream. Accordingly, the date of establishing the right is significant, because oldest rights have priority. The holder of an appropriative right can forfeit that right by ceasing to put the water to beneficial use the water for a certain period, usually five years. States that follow the appropriation doctrine have implemented a permit system to administer appropriative rights.

Laws allocating groundwater resources evolved separately and generally later in time than laws governing surface waters. Historically, overlying landowners had an absolute privilege to extract groundwater, regardless of the consequences to competing users. Today, that absolute privilege has been modified or eliminated by most jurisdictions in the United States. The prior appropriation doctrine has emerged as the dominant rule for groundwater in the western United States.

Appropriation systems provide a straightforward mechanism to respond to water shortages by allowing the curtailment of water use by junior appropriators.  As a practical matter, however, such curtailment may not be the best answer for society as a whole where, for example, a municipality depends on junior rights, and the senior rights are used for irrigating alfalfa.  Attempted curtailments are usually controversial and met with contests over due process.

The “use it or lose it” facet of appropriations systems is often cited as a fundamental flaw, as it creates a disincentive for water users to adopt conservation measures. There is little incentive, for example for a farmer to convert from flood irrigation to more efficient modern sprinkler systems if the result is the forfeiture of the water rights saved.  In some cases, crops are grown and irrigated at an economic loss simply to preserve the water rights, with the expectation that the water rights will increase in value over time.

Appropriation states are now attempting to develop systems more responsive to drought conditions. Arizona’s Groundwater Management Act (“GMA”) of 1980 is a possible model for other states to follow.  This act sets a limit on groundwater use based on a determination of a sustainable supply.  Nearly all groundwater use is dependent on statutory category or a state permit.  Conversions and transfers are closely regulated.  The long‑term goal of the GMA is to achieve, and maintain a balance between the annual amount of groundwater withdrawn and the annual amount of natural and artificial groundwater recharge in certain designated areas (the majority of the state).  Additionally, in each area, farmers, industries and municipalities are subject to plans to phase‑in mandatory conservation practices by way of farm management guidelines, water saving technology and reasonable reductions in per capita use.

McDonald Carano has been shaping Nevada’s legal, business, and policy landscape since our founding in 1949. With more than 60 lawyers and government affairs professionals working from offices in Las Vegas, Reno and Carson City, we are Nevada’s law firm for business. Our local, national and global clients include Fortune 500 corporations, fast-growth and mid-market companies, entrepreneurs and startups, non-profit organizations, government entities, and high-net-worth individuals. Our attorneys deliver cross-discipline, one-stop, commercial law and government affairs counsel. Our dedication to clients, innovative thinking and practical solutions based in sound business and legal judgments are at the heart of our practice. For more information, please visit mcdonaldcarano.com or send an email to info@mcdonaldcarano.com.